The aim of the programme is to strengthen the comprehensive protection of the most vulnerable Palestinian population of Hebron H2 by paying special attention to the intersectionality between functional diversity and gender-based violence. Specifically, the programme focuses on improving the protection and physical and psychosocial health of people with disabilities and H2 women, girls and boys in vulnerable situations. Hèlia’s role in the programme is that of a group association.

The programme is implemented in Palestine and in Catalonia. In Palestine, MPDL and HWC work in the provision of medical, psychosocial and legal services; community awareness; and strengthening the capacity of those with responsibilities and obligations to respond effectively to discrimination on the grounds of functional and gender diversity. In Catalonia, Hèlia carries out awareness-raising actions aimed at the general public and advocacy actions aimed at Catalan administrations and institutions focused on combating gender-based violence in field of health and defending the rights of the Palestinian people.

Hèlia does not offer services as such through the Programme, but focuses on the following areas:

The video below is the opening speech of the 5th Congress for the Eradication of Sexist Violence in Social and Health Services organised by Hèlia on 29 and 30 November and on 1 and 2 December 2021. The speaker, Hanan Abu Ghosh, is the director of the Women’s Health programme at the Health Work Committees (HWC), a leading non-governmental organisation for health and development in the West Bank (Palestine), which currently chairs the Palestinian NGO Network (PNGO).

The video below is the opening speech of the 4th Congress for the Eradication of Sexist Violence in Social and Health Services: “Health responses with a gender perspective in Palestine”, led by Shatha Odeh, of the Palestinian organisation Health Work Committees, held on 30/11/20. 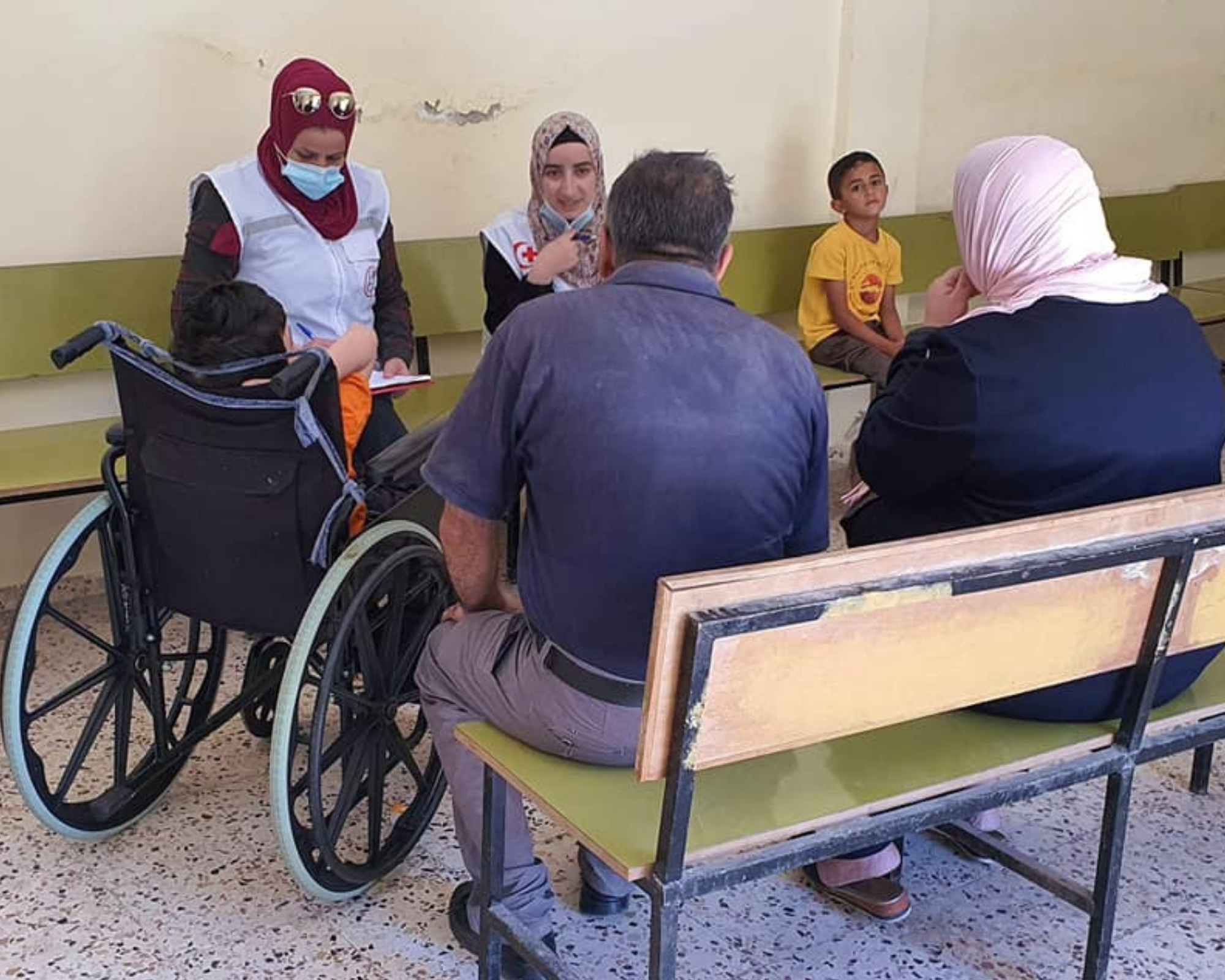 With the collaboration of